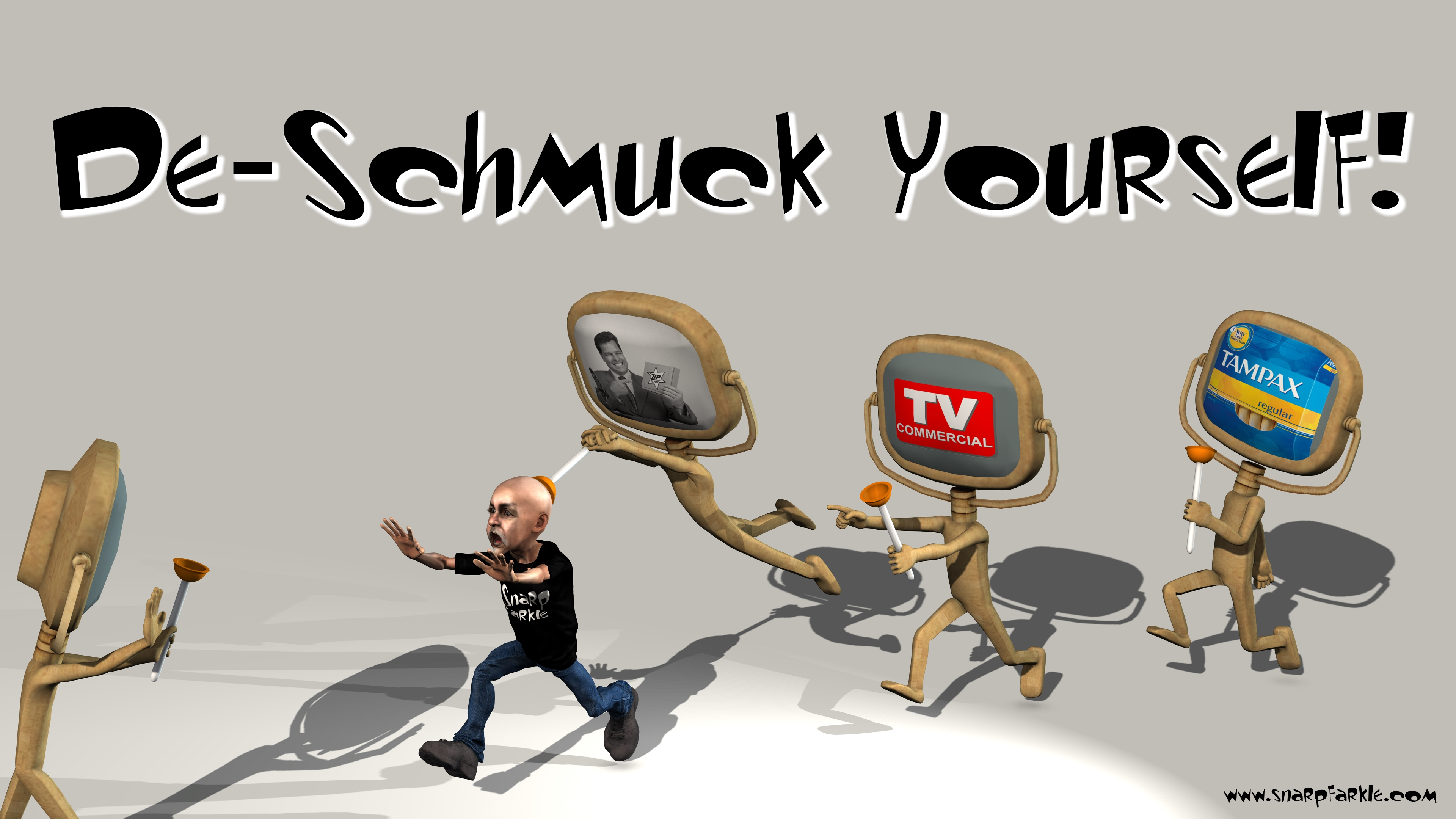 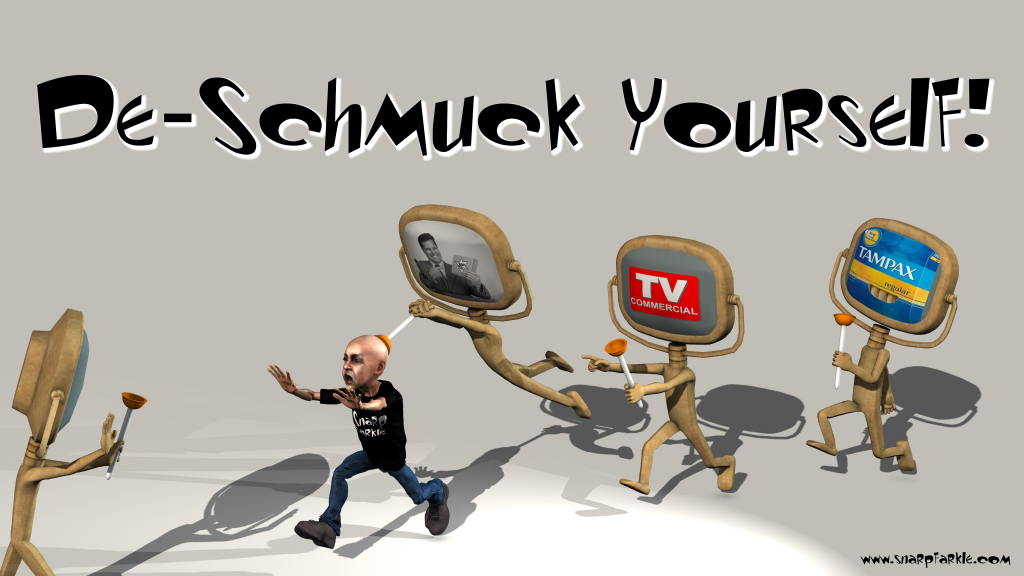 Okay... I'm coming out of the closet... I'm going to admit to something that will forever baffle the minds of all mankind!

Well maybe just the 0.0000000000002 percent of mankind that actually read my articles, and maybe some cats that find my articles at the bottom of their litter box.  That's why they dig like that ya know, it's not to bury their poo but to find my next article.  No really cats love me!

…Or Text And Drive!

What kind of sicko is it that doesn't want to text and drive, or be constantly bombarded with biased news propaganda and mesmerized by Tampon commercials?  Who in their right mind would purposely avoid being told how to think, what to buy, where to go, when to text or what pills to take to have sex after 60!

I can't help it; I just hate commercials and all the propaganda news shows that try to convince me that individualism is wrong.  A Utopian society doesn't exist, has never been achieved and will never become a reality.  Wait a moment while I text that to someone… oh poop, I’m not driving so I can’t!

Television is MIND CONTROL!  I haven't had cable in years, and whenever I visit family and friends it's really stupid fun to catch myself automatically turning my attention to their tube!

I have to shake my head to get my mind back, it's crazy! [/ezcol_1half]

Just try to talk to someone who's watching television or texting, what's that... you have?  And you see nothing wrong with that whole experience?  Well then my friend you've been  slepoozeshmucked too many times and need de-schmucked before it's too late.

Lucky for you I have the “Mind Control DeShmucking Manual” right here in front of me.  Okay here's what you do... don't watch television or text for 9 days, by the tenth day you will experience the shakes, but that will soon pass, then you'll start to think clearly and see what it's like to have a mind OUT OF CONTROL... like mine!

And to insure total de-shmucking to last five years or more... CUT THE CABLE, FLUSH THE PHONE!  Flushing the phone works as it was tested by my favorite Grandawta!

Please send all hate mail to snarpfarkle@gmail.com and be sure to place my article face up in the litter box to keep Kitty happy!