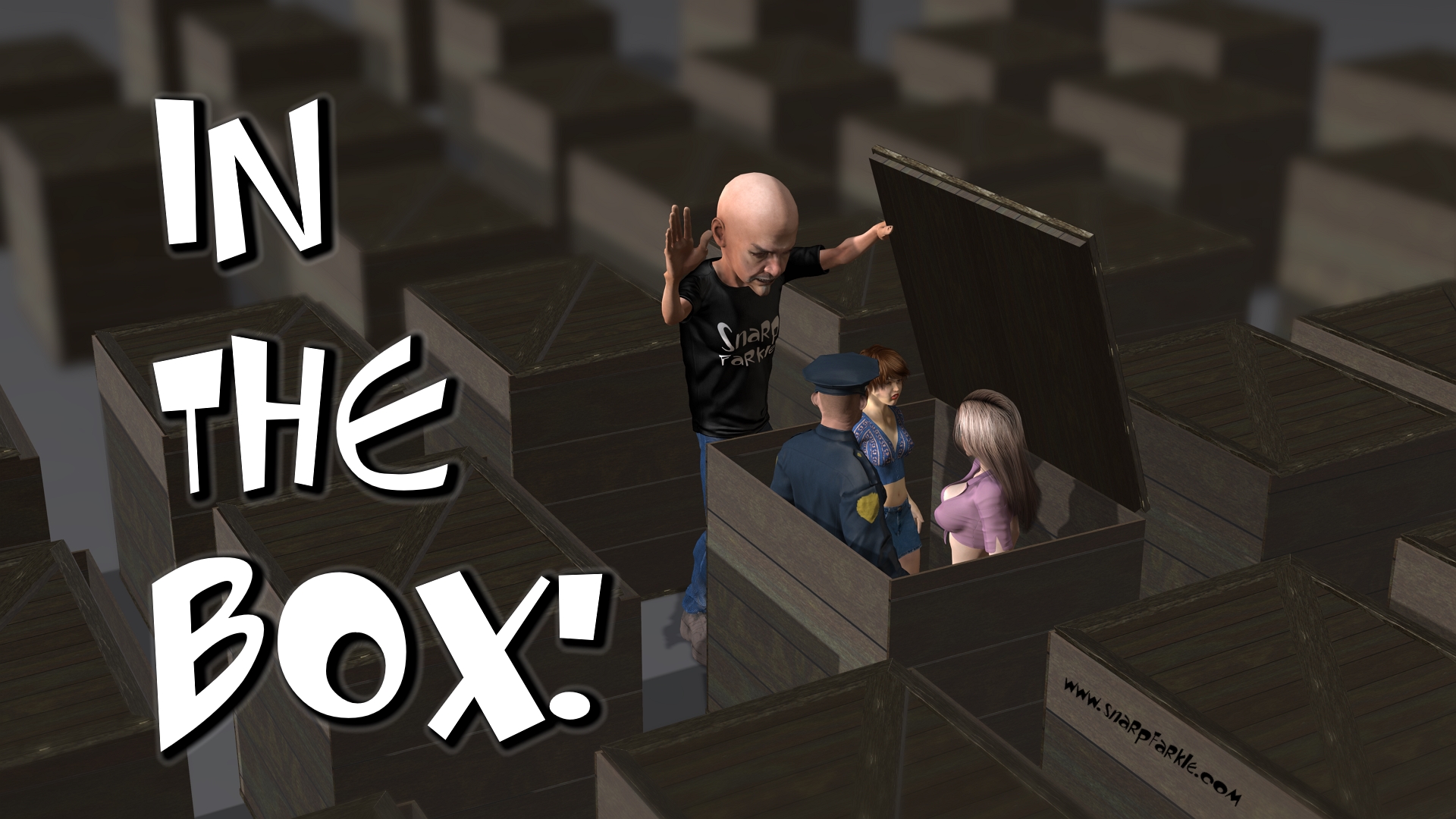 The funny thing about this is that he didn’t even know that he was in a contest, as were you, and you didn’t know it either!  Want to know why?  Well it’s like this…

I had a bad bout of “Writer’s Block” that I’m guessing started in the spring as I struggled to write anything remotely similar to the style of writing you have come accustomed to from me since 2008.  Since then I have twisted your minds with my version of wit and wisdom gathered from the “Ancient Manuscript of Snarpology”, which lies deep… deep… in my deep… deep… cavernous mind!

Accessing the “Manuscript of Snarpology” sometimes is not so easy to do.  A lot depends on the number of involuntary distractions that are competing for my attention, and since I have a very small attention span, this can cause a tragic mesmerizing avalanche of a cranial grey mater, blocking me from access to the “Manuscript”, and thus is formed what your world calls the…  “Writer’s Block”!

In my world however, I call it the “AssBag Block” because distractions like this are usually caused by

So I decided to do a test to see how many people actually read my articles since I don’t get any feedback from anyone that they have!  To read my articles you are sent to my website where there are “thumbs up and thumbs down buttons”, “five star buttons” and a comments section for each article, yet no one has ever used them in nearly ten years, so how do I know that anyone is even reading them?  Then there’s “FaceBook”, which I rarely ever go to anymore but alerts that there’s another article from me do, and no one has used the “Like” or “Dislike” buttons there either!

This is when I decided to only do a picture for the Voice with the caption “Where Is Snarp Farkle?” to see if anyone would notice and ask… “Yeah where is Snarp Farkle?”, and it took five months before anyone did!  I’ll be calling him soon to congratulate him since he foolishly left me his number!

So it’s like this, do you miss me?  If so you’re going to have to let me know so I can continue to help you think outside the BOX too!