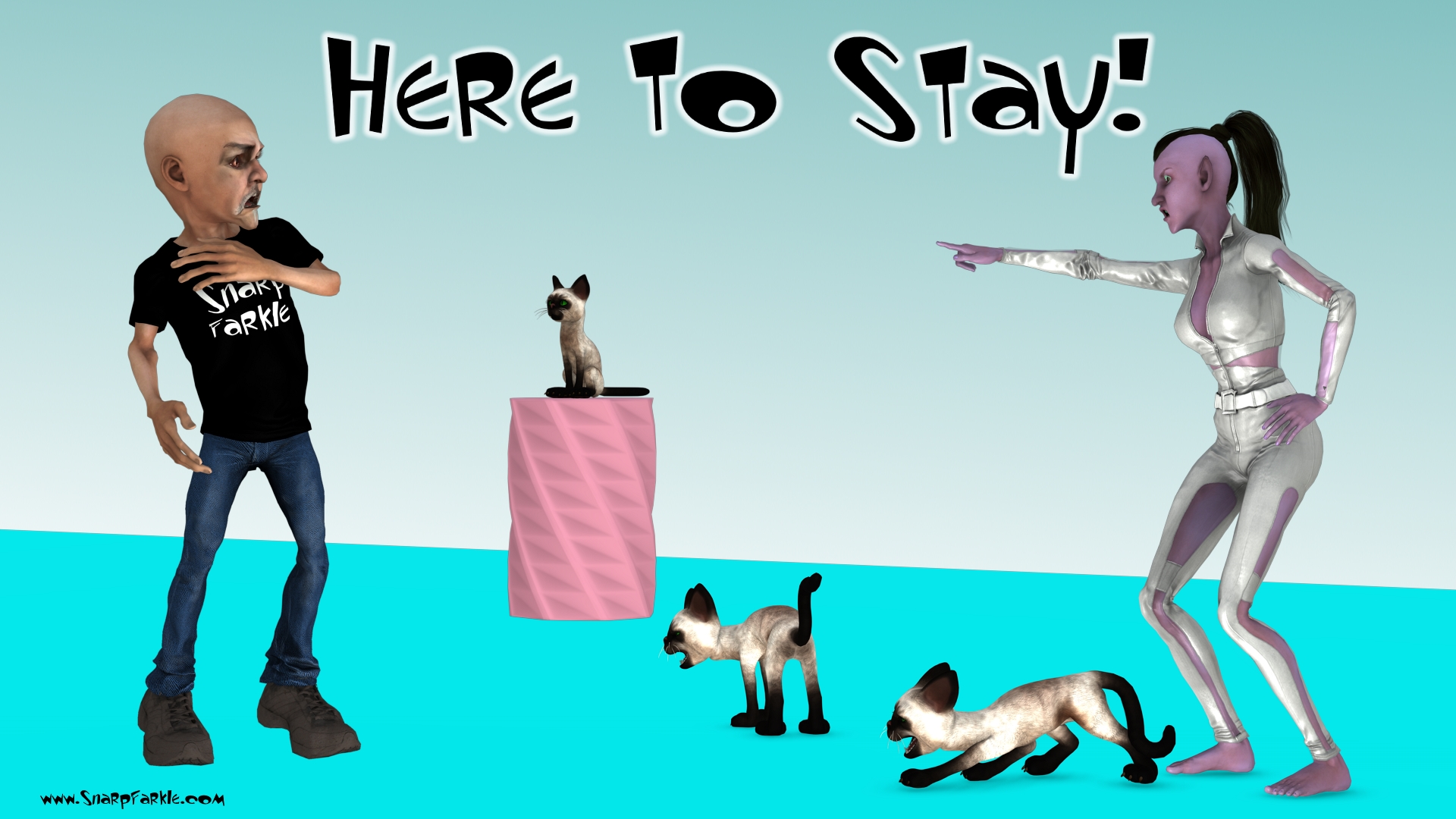 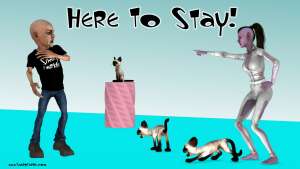 In 1955 when it was discovered that introverts have more saliva than extroverts, the term U.F.O. stood for “Unidentified Flying Object”, today it stands for “Unleaded Fuel Only!”

General MacArthur was thought to be a little eccentric, but for a man with his military background to make such a bold statement sent lightning bolts streaking through my deep, cavernous mind!

Crashing into the walls of the caverns with such a force has set loose a chain reaction of thoughts that I cannot spare you from, my loyal readers, I am sorry, you have a right to know… we are not alone… aliens DO live among us!

Women and cats have to be aliens!

Think about it, for centuries man has tried to figure out women… and cats.  They elude all attempts at trying to figure them out.

Fact 1.  It does not matter what you say to a woman, how you say it, when you say it, or in what manner you say it… they don’t hear you!  Perhaps it’s because they can’t hear human male speech!  ALIENS!  Cats too!

Fact 2. Cats don’t understand a thing you say to them unless you are willing to act like a weirdo and talk baby talk to them.

Fact 5. Women don't have to initiate romance with a man, and they know they don’t have to, and they don’t care because they all have boobs.  They use those things to intimidate us by flashing them around and then not letting us near them.  Hmm… I’ll bet those boobs are really Alien egg sacks!  No other creature on earth protects boobs like a woman does!

Throughout human history mankind has had to endure many obstacles in order to insure its existence on this planet. Dinosaurs, which liked us because we were crunchy and taste good, no longer pose a threat to our existence.  But we had better keep a close eye on women and cats; they could just be the aliens that General MacArthur warned us about back in 1955 and they’re here to stay!